Toxic shock syndrome is a very rare but fatal disease that can appear as a complication of various infections. Do you want to know what its symptoms, causes and treatment are? Keep reading! 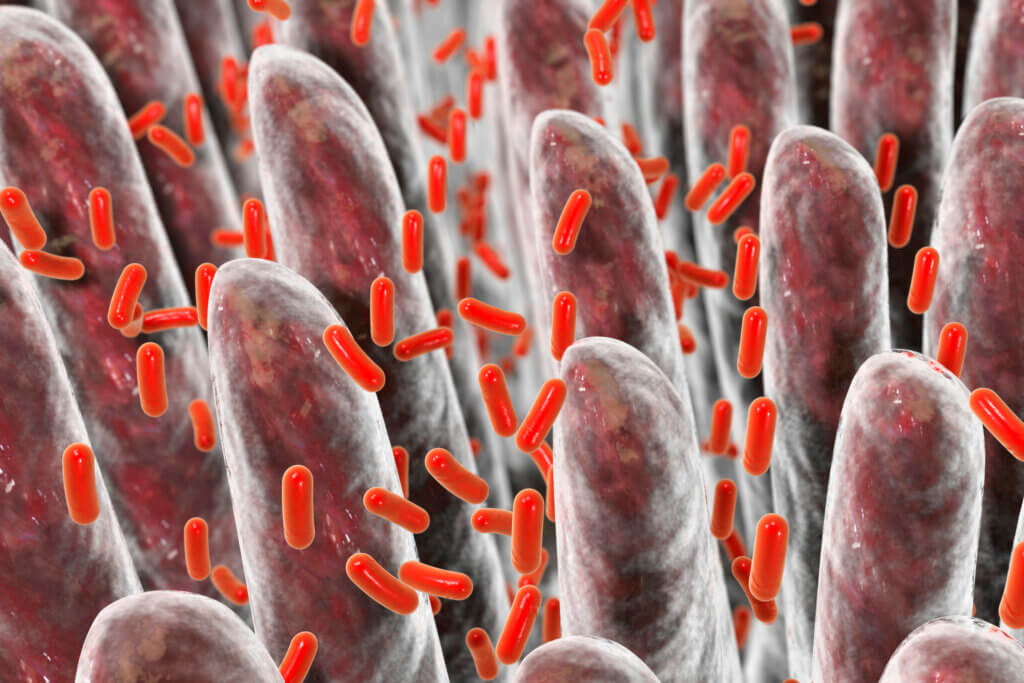 Bacterial infections are a health problem around the world. The microorganisms involved are capable of causing multiple diseases, many of them fatal. Toxic shock syndrome is a rare, but very dangerous, disease caused by a group of gram-positive bacteria.

The disease was discovered in 1978 and, at that time, it was associated with prolonged use of tampons. However, thanks to changes in their manufacturing process, their relationship with this pathology has greatly diminished. Other medical conditions this syndrome can appear in have also been discovered.

Toxic shock syndrome is a disease that causes multi-organ failure, which is why it has high mortality. In this sense, it’s important to know what the causes of this complication are and to know how to identify the symptoms early on.

Today it has been established that most cases of the disease are produced by a group of bacteria capable of producing a specific exotoxin. The most common causative agents are staphylococci, especially Staphylococcus aureus.

On the other hand, studies show that bacteria such as Streptococcus pyogenes are capable of producing the toxin, thus causing the disease. The substance in question is known by the name of TSST-1 (toxic shock syndrome toxin 1) and is part of the virulence mechanisms of bacteria.

It is important to note that many of the aforementioned bacteria are part of the natural microbiota of the skin, mucous membranes, vagina, and rectum. However, they’re considered opportunistic agents, so they can cause infection if they find a gateway.

The vaginal colonization of Staphylococcus aureus initially suggested that toxic shock syndrome was only associated with the use of tampons. However, it’s currently known that this pathology can appear under multiple situations, among which the following stand out:

As mentioned before, toxic shock syndrome is produced by the action of the toxin TSST-1, synthesized by some bacteria. The substance in question has multiple effects on people’s immune systems, which will cause the appearance of the characteristic symptoms and multi-organ disease.

Generally speaking, TSST-1 will trigger a generalized inflammatory process that affects various areas of the body. The human body is capable of synthesizing proteins called cytokines, which participate in inflammatory and immune processes.

The toxin will cause the activation of T lymphocytes present in the bloodstream, which will synthesize pro-inflammatory cytokines. All these substances will act on the various tissues of the body, where they will stimulate the inflammatory process and damage the tissues.

What are its symptoms?

Toxic shock syndrome is a multisystemic condition, so the symptoms presented can vary greatly. Most patients report general symptoms at the beginning of the disease, one of them being a high fever, between 39 and 40.5°C (around 104°F), which may be accompanied by chills.

Other general symptoms presented by most patients are hypotension and erythroderma, the latter being a rash similar to sunburn. In addition, it can also cause symptoms such as the following:

When the disease is caused by Streptococcus pyogenes, there’s a high probability of developing an acute respiratory distress syndrome. On the other hand, the infection causes severe kidney damage in most cases, so be aware of the appearance of symptoms of this nature.

The disease in question can be confused with other infectious pathologies that have similar symptoms, such as meningococcemia. In addition, toxic shock syndrome is very similar to Kawasaki disease in children, however, the latter doesn’t cause shock or a decrease in the number of platelets.

The physician must use the person’s medical condition and many cultures to make an accurate diagnosis. The existence of this complication should also be suspected in cases of a pre-existing infection such as pneumonia.

Samples for cultures can be taken from a variety of locations including the nose, vagina, throat, blood, or any skin wound. Isolation of a TSST-1 toxin-producing microorganism will be enough to make the diagnosis.

The presence of this complication should be considered a medical emergency, and so patients should be hospitalized immediately. The therapy to be followed consists of the administration of broad-spectrum antibiotics while awaiting the results of the culture.

Inspection of all skin wounds is necessary, even if they don’t appear to be infected. Many areas of the skin can become necrotic and die, worsening the condition. In this sense, the removal of all these tissues and treatment with local antibiotics is necessary.

Patients should also receive adequate fluid and electrolyte replacement to treat hypotension. Once the results of the culture are obtained, the administration of antibiotics focused on eliminating the bacteria that is causing the infection will begin.

It’s important to have constant monitoring of organs such as the kidneys, heart, liver, lungs and bone marrow, as these are usually the most affected.

Can this syndrome be prevented?

Currently, there is no foolproof way to prevent the occurrence of this condition. However, the application of measures such as constant hand washing and the use of menstrual cups instead of tampons can lower the probability of suffering from it.

On the other hand, in the case of surgical or other wounds, they should be properly cleaned. In addition, it’s important to contact your doctor immediately if the lesion looks bad, releases purulent fluid, or if the person starts to get a fever. 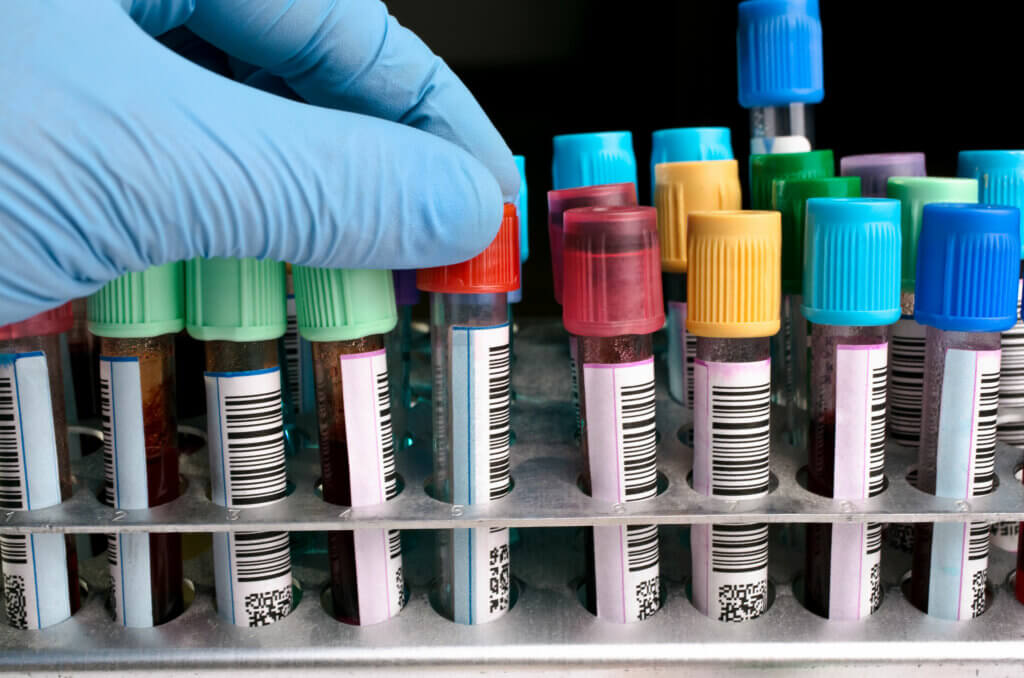