14 April, 2021
This article has been written and endorsed by el médico Diego Pereira

Immunosuppression and stressful situations favor the appearance of cold sores. 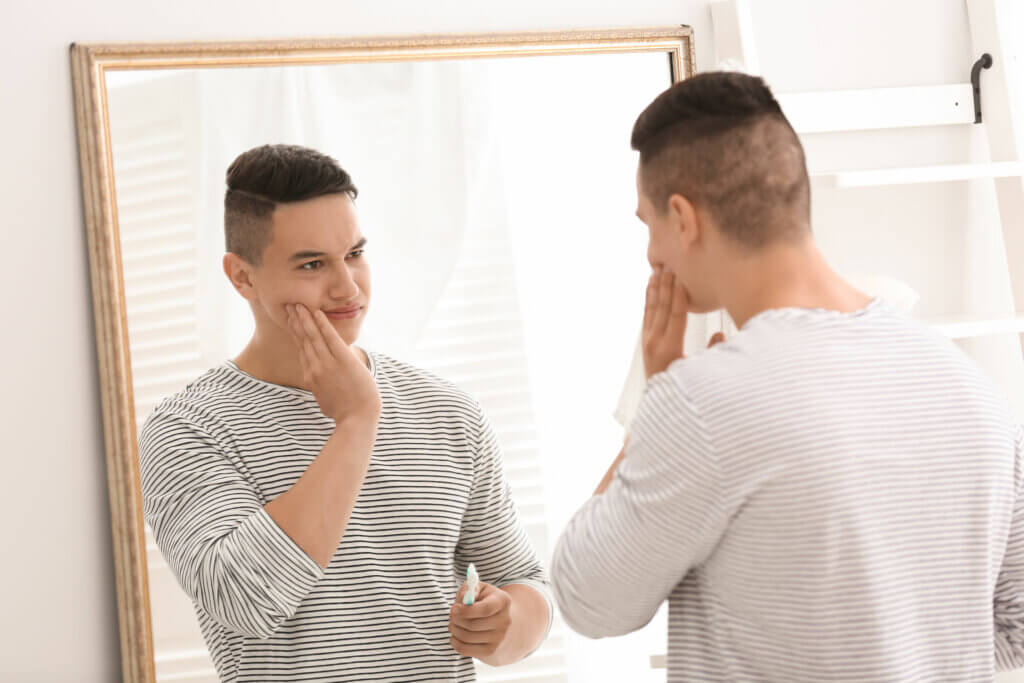 Cold sores are a condition caused by an infection with the herpes simplex virus. It’s characterized by the appearance of blister-like lesions, which, when broken, produce a firm crust that can take weeks to fall off.

Although the virus can’t be eliminated from the body, there are effective treatments to reduce symptoms, thanks to antivirals such as acyclovir. In turn, there are basic preventive measures you can use to prevent infection.

If you’re interested in knowing a little more about this particular condition, then please read on and we’ll tell you all about it!

This term is often used for any injury or illness caused by the herpes simplex virus infection, both type 1 (HSV-1) and type 2 (HSV-2).

In turn, these are part of the Herpesviridae family, which includes several pathogens for humans. These can lead to infectious mononucleosis, Burkitt’s lymphoma, and Kaposi’s sarcoma.

The latter condition is a malignant tumor that develops from the cells that line the inner part of the lymphatic vessels. It tends to appear more frequently in patients with some type of immunosuppression, especially HIV / AIDS.

It’s characterized by multiple reddish and raised lesions, present both on the skin and within the digestive tract and respiratory system.

Cold sores are a recurrent infection, and they tend to recur several times throughout life. It’s very contagious, and can be transmitted by close contact by kissing an infected person, or by practicing oral sex.

Although it tends to resolve within a few weeks, in immunocompromised patients the disease can become more severe.

Cold sores are characterized by how they affect the perioral region. Lesions usually appear on the outer edge of the labial commissures, beginning as a flat, red area (erythematous). As days go by, small blisters called vesicles appear, filled with clear fluid.

Because they also produce intense itching, by scratching, it’s possible that some of these vesicles will break and release their contents to the outside. From there, the lesions evolve into scabs that can take weeks to fall off, but usually don’t leave any scars.

It’s also possible to have a high fever, pain in nearby areas, or swollen glands, especially in the cervical region. Sometimes when scratching is severe, a bacterial superinfection can occur. In these cases, the use of antibiotics is necessary.

Herpes simplex viruses are widespread in nature, and so almost anyone can get the infection. However, there are some circumstances that increase the probability of suffering from it, as well as suffering worse symptoms:

Immunosuppression doesn’t only occur in cases of HIV / AIDS. Patients with oncological diseases, rheumatoid arthritis, systemic lupus erythematosus, or who need an organ transplant, usually receive treatment with steroids, substances that decrease the activity of the immune system.

How is it transmitted?

The infection can be acquired through close person-to-person contact. As we mentioned before, this usually occurs between couples who kiss or have sex, especially oral sex. Although the chances of transmission are greater when the lesions are present, in asymptomatic cases there may also be contagion.

Sharing objects that are frequently brought to the mouth, especially eating utensils, is also a frequent form of contagion, since the virus can live on these surfaces for quite a time.

Despite the fact that oral herpes tends to improve spontaneously over time, many patients go to a medical consultation to improve their symptoms. If the doctor decides treatment is necessary, there are some effective therapies for all cases.

The most effective drugs are antivirals, especially acyclovir. This was developed in the 1970s and represented a considerable advance in the area of pharmacology.

In fact, its creators Gertrude Belle Elion and George H. Hitchings devised other effective therapies for leukemia and malaria, which is why they received the Nobel Prize in Physiology and Medicine in 1988.

Acyclovir is available as a cream, in tablet form, and as a solution for intravenous administration. In severe cases, the doctor may indicate a combination of several of these formats.

The effectiveness of traditional or alternative medicine

While many of the substances marketed as cold sore remedies have never been tested in clinical trials, some have been found to be effective in treating mild forms of the disease. These include, for example, lysine (an amino acid) and sage, according to the Mayo Clinic.

Moderate or severe cases require medical evaluation, as none of these remedies have so far been shown to be more effective than antiviral drugs which have been developed to treat cold sores.

Can cold sores reappear once cured?

Yes. The herpes simplex virus, after the lesions from the initial infection have disappeared, can remain lodged in the most superficial nerves in the same area.

Over the years, any stressor or immunosuppressive agent (including those mentioned in this article) can favor the reactivation of the virus, thus producing a second infection.

There are many effective ways to prevent cold sores, but they depend a lot on each patient’s particular situation. For example, those in whom prolonged exposure to sunlight tends to produce cold sores, can try the constant application of a suitable sunscreen for their skin type.

Avoiding close contact with patients with cold sores is essential in order to prevent infection, as well as not sharing eating utensils and other personal items. Proper hygiene can also decrease the likelihood of transmission.

Although, in most cases, cold sores tend to resolve on their own, it’s advisable to see a doctor in case of extensive lesions or for any condition that produces immunosuppression. There are several specialists that can carry out this treatment, including family doctors, pediatricians, internists, infectologists, and dermatologists, depending on the case. 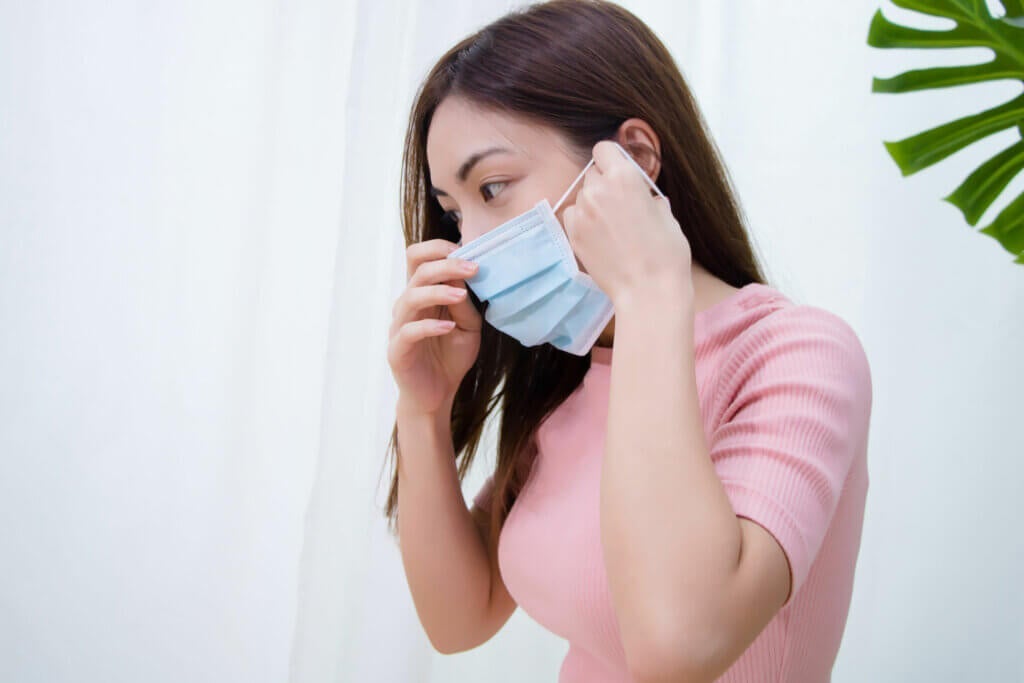 Maskne: What Is it and How to Treat It?
Maskne is a new term invented for skin conditions caused by the use of the mask. Find out how to prevent it right here. Read more »