To start treatment for pulmonary hypertension it's necessary to first identify which group the condition belongs to. Most of the time it can be controlled with medication. At other times surgery is necessary. 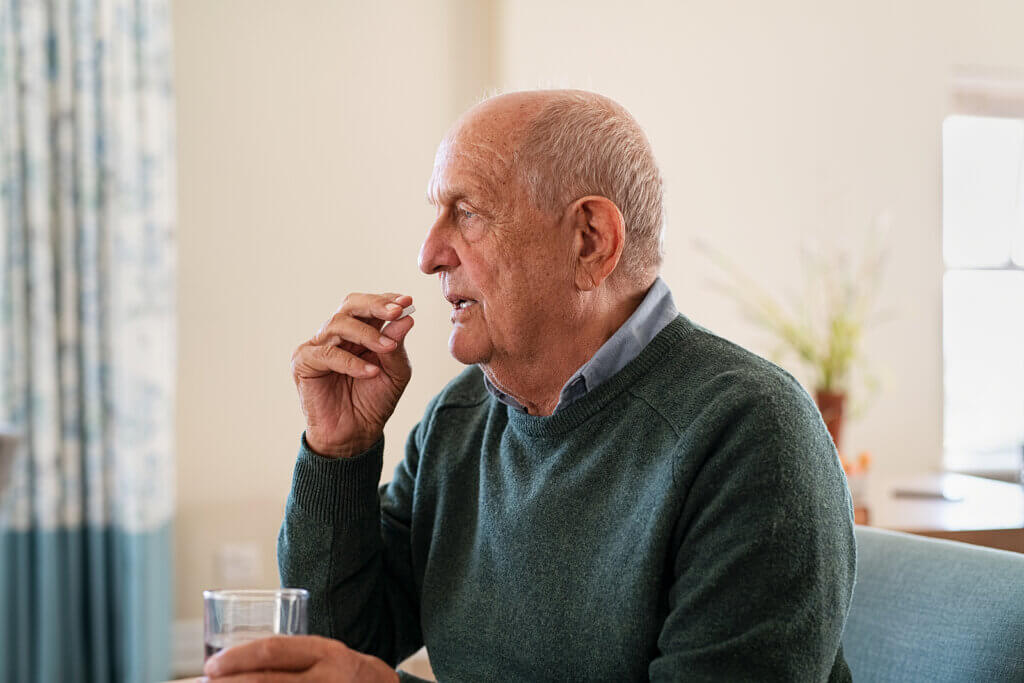 The prevalence of the disease is estimated to be 1 or 2 people per million inhabitants. It’s much more common in patients between the ages of 20 and 40, and studies suggest that its mortality is around 10-15% per year. To further reduce these probabilities, the specialist must choose a personalized treatment that takes into account the possible causes of the condition.

Most used treatments for pulmonary hypertension

Before choosing treatment alternatives for pulmonary hypertension, several criteria must first be considered. The first is to be sure which variant of the condition the patient has developed. Following the World Health Organization (WHO), five major classifications have been identified, each with its respective subgroups.

The severity of the condition and the possible causes and collateral damage that it has caused should also be assessed. If its manifestation is secondary, the possible catalysts of the disease have to be identified and then treated.

For example, HIV infection, sarcoidosis, pulmonary embolisms, heart valve problems, and COPD, to name a few, can cause it to develop.

Due to this, the treatment must be contextualized according to each case. Overall, studies have identified five groups of drugs that are effective in counteracting the condition. These are the following:

Used to avoid the effect of endothelin, a substance that narrows the walls of blood vessels. Evidence indicates that giving antagonist drugs is widely effective in counteracting symptoms and disease progression. Some of the most used are bosentan, ambrisentan, and macitentan.

Among its side effects is liver damage. In fact, some of these drugs, such as bosentan, can raise liver transaminases by up to three times the normal value in 11% of patients.

For this reason, its intake should be accompanied by monthly check-ups to corroborate the functioning of the liver. It isn’t recommended for use in pregnant women, according to some studies.

Many investigations support the use of phosphodiesterase inhibitors for the treatment of pulmonary hypertension. Its effects are vasodilator, pro-apoptotic, and antiproliferative, which helps reverse the atrophy of blood vessels in the lung.

One of the most widely used is sildenafil, a drug that has been shown to be as effective as endothelin receptor antagonists. Others that can be used are tadalafil and vardenafil. Adverse effects are generally minor, although headaches, gastrointestinal problems, and muscle aches may occur.

Its intake produces an increase in nitric oxide in the body, which helps to relax the pulmonary arteries and prevent them from atrophying. Studies support its use for some variants of the condition, such as chronic thromboembolic pulmonary hypertension. They also point out that they can be counterproductive if combined with phosphodiesterase-5 inhibitors.

The most used is the riociguat. Among its adverse effects, we can highlight dizziness, nausea, and fainting, although its long-term consequences have yet to be studied. It shouldn’t be used in pregnant women.

Treatment based on them helps to improve blood circulation in the lungs and in the right part of the heart – this is indicated by the evidence. It can be administered orally, intravenously, or inhaled.

Studies suggest that the most effective are epoprostenol, iloprost, beraprost, and treprostinil. Its adverse effects haven’t been delimited into large groups, although they can cause nausea and headaches.

Among which is selexipag, a drug approved by the FDA ( Food and Drug Administration ) and EMA (European Medicines Agency ) in 2015 and 2016, respectively. Research certifies its use for its vasodilating and relaxing effects on the arteries.

There’s no indication of possible contraindications with other drugs, although it’s known that it can cause headaches, nausea, and diarrhea.

As a complement to these groups of drugs, the specialist may also prescribe anticoagulants (such as warfarin), diuretics, calcium channel blockers (in high doses), and specific blood vessel dilators. Depending on the development of the disease, he may also recommend oxygen therapy.

At this point, you should bear in mind the following: as studies point out, very few of these drugs reduce mortality when the condition is very advanced or develops in its most serious stages.

They’re usually used to improve symptoms and slow the progress of the condition. In certain contexts some type of surgical intervention is necessary to increase the life expectancy of the patient.

When medications don’t seem to be working or prognoses are mostly negative, your doctor may suggest some type of surgery as a treatment for pulmonary hypertension. Of course, this only happens in severe cases. The most used interventions are the following:

It is known that the majority of patients with severe pulmonary hypertension die from progressive right ventricular failure. A septostomy is an operation where the surgeon creates an opening between the chambers of the heart to relieve tension on the right side.

Like any type of surgery, septostomy has a series of imminent risks during or after its development. It has been determined, for example, that there’s a 7.1% probability of death during the first 24 hours and 14.8% during the first month. The percentage varies according to age and the nature of the condition.

Sometimes, lung or heart transplants are the only alternatives to increase the prognosis of life. Multiple studies and investigations approve it as an option for terminal patients, with a survival rate similar to those who maintain the disease controlled through active drugs. The transplant can be single-lung or double-lung.

Among the collateral effects, we can mention organ rejection and infections. The patient must maintain an immunosuppressant intake for life to increase the prognosis after the intervention.

As a complement or alternative to these two surgeries, a thromboendarterectomy or pulmonary endarterectomy can also be performed. The choice is made in a personalized way and depends on the severity of the condition.

Finally, treatments for pulmonary hypertension are often boosted by a vaccine for influenza, pneumococcal pneumonia, and other types of infectious diseases that can worsen symptoms and disease progression.

Patients should adhere to the suggested treatment, follow the doctor’s recommendations, and make regular checkups for disease control. 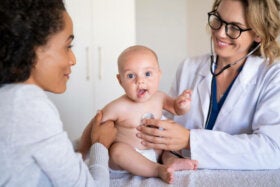