Gout is a disease that attacks the joints and can have serious consequences, as well as affect the quality of life of the patient. Identify its symptoms and treatment. 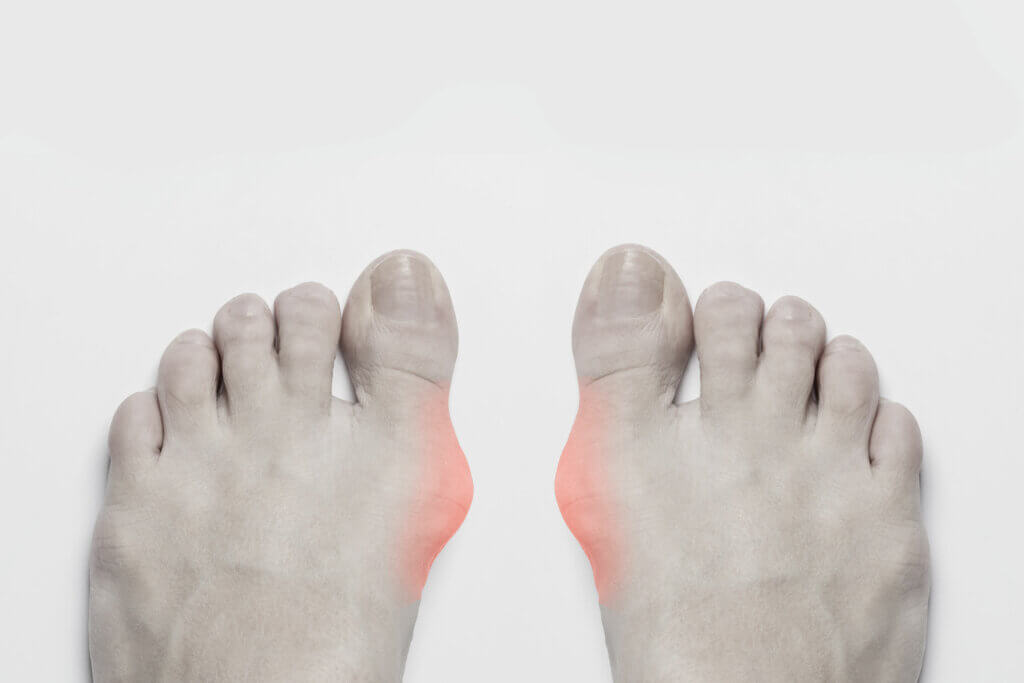 Gout is a very common chronic disease in humans. It affects between 1 and 2% of adults in developed countries. It’s a condition that originates due to the deposits of a substance called monosodium urate in the tissues.

It’s being studied more and more, as it negatively affects people and it has been shown that anyone can develop it. Scientific articles recognize that it’s a serious condition that causes disabilities in the medium and long term, and has a great impact on people’s quality of life.

This disease usually appears with sudden, severe attacks of pain. In addition, there’s redness, swelling, and tenderness in the joint areas. These symptoms become more noticeable as patients age.

Gout is derived from the deposits of monosodium urate crystals that form in the joints, this being its main cause. These crystals lodge in the articular and periarticular tissues.

These crystals are formed from the high concentration of uric acid in the body. This is a compound that is formed through the metabolism of purines, substances that are naturally present in the body and that can also come from foods such as liver, anchovies, and beer.

Much of this substance constantly travels through the body, through the bloodstream. Usually, it dissolves in the blood and is excreted in the urine, but sometimes the body produces so much that it’s not possible to eliminate it. This is when urate crystals accumulate and form.

As far as risk factors for developing gout are concerned, the consumption of foods that provide the body with greater amounts of uric acid is clear. Beer is especially dangerous in this sense, as well as natural juices or drinks sweetened with corn syrup.

In addition, medical journals have documented the existence of other types of risk factors such as:

Generally, the symptoms of gout are usually sudden onset and often strike at night. Below we’ll name some of the most frequent.

Although gout affects all joints, it usually affects the big toe or hallux of the foot with the greatest impact. That’s why the foot will look like it has a bag next to it, which will be inflamed and cause pain.

This same symptom can appear in the ankles, knees, elbows, wrists, and even fingers. The most severe pain can last between the first 4 to 12 hours after onset.

After the initial pain subsides, it will be common for joint discomfort that will last for a few days or weeks. Even those persistent complaints include subsequent attacks that usually last longer than the first episode and affect many more joints.

During and after painful episodes of gout, the joint area may become swollen and red. They also tend to stay warmer than the rest of the body.

Due to the inflammation and pain that can last for weeks after the painful crisis, you may feel that you can’t move your joints well and it will even be very painful. Slow and controlled movements are recommended so as not to further injure the joint area.

The initial diagnosis is made based on the symptoms reported by the patient and the signs of physical examination. Also, a sample of the fluid can be aspirated from the joints with a needle. The objective of this extraction is to identify monosodium urate crystals.

Likewise, the synovial fluid extracted from the joints can be analyzed to make a count of leukocytes, which may be increased. In addition, a 24-hour urine sample is taken to identify the presence of uric acid.

If so, this would indicate that, due to the increase in this acid, the body is eliminating it through this mechanism.

There are times when gout is so advanced that the joints in the hands are severely affected. In these cases, an X-ray is performed to observe the actual condition, and make a more precise diagnosis of all the affectations.

Gout is a painful disease that requires immediate treatment in order to relieve symptoms. However, it has been shown that the symptoms subside spontaneously in a few weeks. Treatment is given by the needs of each person and the intensity of their ailments.

Treatment is by pharmacological means, and some studies have shown that the faster it’s started, the more effective it is. The taking of these must be constant, because if they’re only used during a crisis they won’t be as effective, because the body becomes resistant to the treatment. Some of the most commonly used medications are the following:

How to prevent its appearance

As part of the prevention of this disease, it ‘s recommended to avoid all food or beverages that can increase high concentrations of uric acid in the body. In addition, there should be constant medical check-ups to monitor that the treatment is working or to make a change in drugs that can improve the patient’s quality of life.

Gout: taking care of yourself is prevention

Now you know the generalities and specific points of the gout disease, which usually has serious effects that can reduce people’s quality of life.

It’s necessary to report the symptoms and follow the treatment prescribed by the health professional in order to avoid complications such as kidney stones, which appear when urate crystals accumulate in the urinary tract. 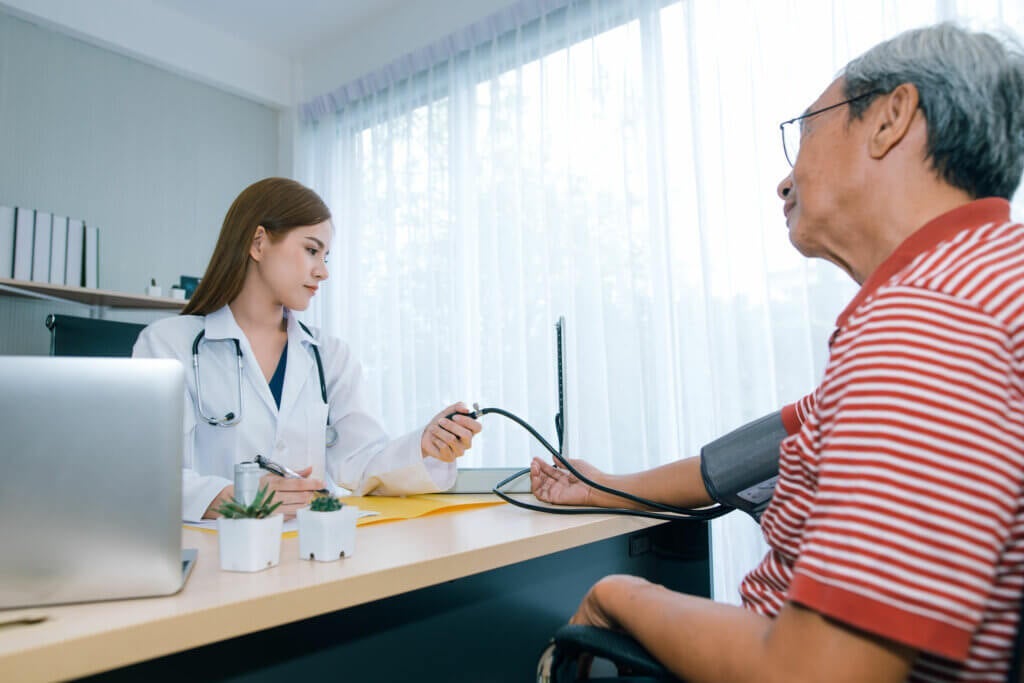