Diarrhea is a common health problem that doesn't usually have serious consequences in healthy adults, however, it can be fatal in young children. Learn about its symptoms, causes and treatment below. 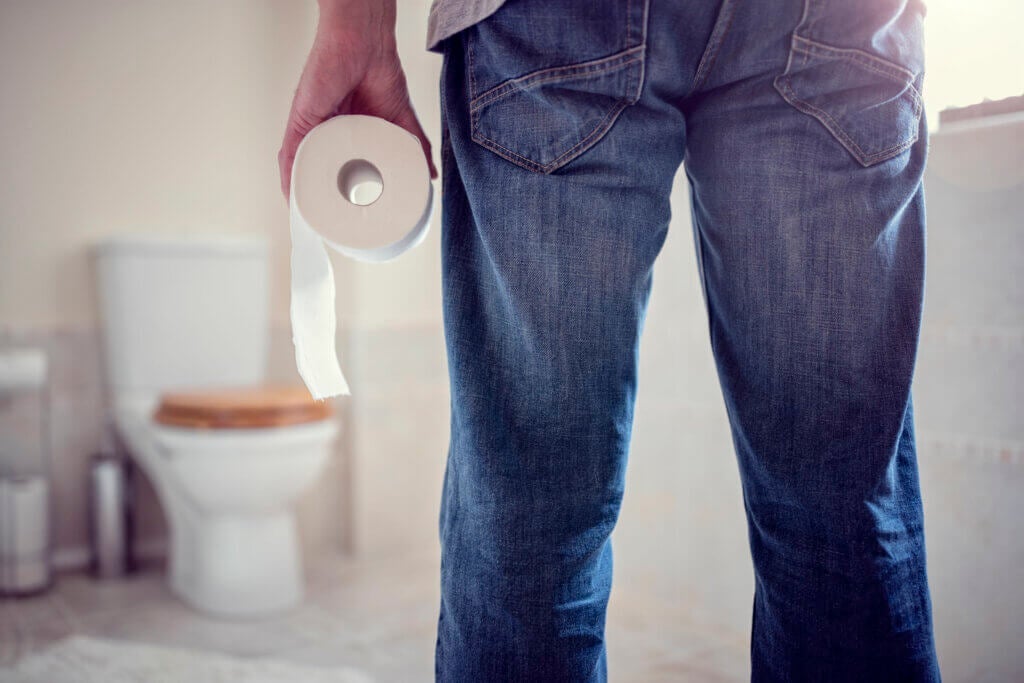 Gastrointestinal disorders are a common problem in today’s society and no one is exempt from them. One of the typical symptoms of this type of pathology is diarrhea. Its characteristics are highly variable, and can disappear after a few days or even last for several weeks.

Diarrhea is defined as an increase in the amount and frequency of stools, which must weigh more than 250 grams per day (8.8 oz), and have a liquid, soft, or pasty consistency. This symptom represents a great danger for young children, being the second cause of global death in children under 5 years of age, according to the World Health Organization (WHO).

People who suffer from this symptom lose a lot of fluid due to the increase in the amount of daily stools, and so they are prone to severe dehydration. In addition, there’s also the risk of suffering from metabolic acidosis, hypokalemia, or hypomagnesemia, due to the loss of electrolytes.

What are the causes of diarrhea?

In order to identify the most frequent causes of this symptom, it’s a good idea to divide it into 2 groups according to its duration. In this sense, acute diarrhea will be one that lasts less than 2 weeks, while chronic diarrhea will last longer, with asymptomatic lapses.

The acute form of presentation is the most frequent of all, appearing as a result of viral, parasitic, or bacterial infections in most cases. One of these infections is gastroenteritis, which is usually caused by different viruses belonging to the norovirus family.

On the other hand, gastroenteritis is also caused by bacteria such as Escherichia coli and by parasites such as Giardia intestinalis. All these microorganisms are present in contaminated food and water sources, and so they can be ingested by humans. Other common causes of acute diarrhea include the following:

The presence of chronic diarrhea is less frequent and it is estimated that it affects just over 5% of the world population. This type of diarrhea is a clear indication of the existence of an intestinal problem, among which the following stand out:

According to its pathophysiology, diarrhea can be divided into 4 different types. Each of these has its own production mechanism. In addition to this, the stools also have specific characteristics that help the specialist when making the diagnosis.

Many microorganisms are able to invade the intestinal mucosa, thus producing inflammatory diarrhea. Pathogens can enter the epithelial cells of the mucosa and, once inside, will cause their destruction.

This process will cause an increase in the fluid in the intestinal lumen. In addition to this, the immune system will also be activated, and this will promote inflammation. In this way, the stools will be watery, with the presence of blood and mucus, a product of inflammation.

On the other hand, some strains of Escherichia coli are capable of producing a toxin that prevents water absorption, thus causing secretory diarrhea. The characteristics of the stools are unmistakable, as they will be liquid, without the presence of mucus or blood.

This form of presentation is characteristic of patients with lactose intolerance or with some parasitic infections. In this way, the stools can be watery or pasty, with the presence of mucus in some cases.

Osmotic diarrhea can even be triggered by some commercial beverages.

This is characterized by an increase in intestinal motor skills with an increase in peristalsis. This will cause a greater bowel movement and the number of bowel movements daily to increase. This type of diarrhea occurs in diseases such as irritable bowel syndrome and hyperthyroidism.

It’s important to clarify that diarrhea is a symptom and not a disease. The duration of this medical condition may vary depending on whether it’s an acute or chronic pathology. However, it usually disappears after a few days in most cases.

The characteristics of the stools are also different, and will depend on the production mechanisms mentioned and the causative agent. It’s important to note that patients with diarrhea may also report some of the following symptoms:

A case of profuse diarrhea can dehydrate patients quickly, especially if they are children or people with a previously known illness. Therefore, it is important to pay attention to any symptoms of dehydration, especially the appearance of alterations in consciousness.

The objective of the specialist will be to identify the cause of the symptom itself in order to indicate an effective treatment. For that reason, it will be necessary to inquire about when and how it first appeared. In order to do this, the doctor will ask about what trips the patient has made, the food they ate, and any medication they have taken.

The specialist should also ask about the stools, as the characteristics of the stools – such as frequency, consistency, color, and the presence of mucus or blood – will help the diagnosis. Finally, it is common for doctors to ask for a stool test in order to look for bacteria, parasites, or other signs of disease.

Unfortunately, there’s no specific treatment for diarrhea, and so the treatment to be followed consists of treating the underlying pathology and preventing complications. In this sense, the Spanish Association of Pediatrics recommends oral rehydration instead of intravenous.

Adequate oral rehydration will minimize the loss of fluids and electrolytes, thus preventing multiple complications. It has also been shown that the use of probiotics helps reduce the effects of diarrhea and favors its disappearance.

On the other hand, drugs that inhibit intestinal motility can be used by adults to decrease the frequency of bowel movements; however, their usefulness has not been proven in children.

There are many different plants and natural compounds that can help treat diarrhea, chamomile being one of them. Some studies show that this plant has anti-inflammatory, antiseptic, and bacteriostatic properties, and so a chamomile tea can help relieve the symptoms of gastroenteritis.

In addition to this, this review article highlighted the fact that ingesting rice water can help rehydrate the patient and decrease the duration of diarrhea in diseases such as cholera. This is because more substrate is added to the intestinal lumen and glucose-mediated water absorption is favored.

Most cases of diarrhea around the world are caused by viral, bacterial, or parasitic infections. Therefore, simple measures such as hand washing before eating, cooking food well, and proper food hygiene all reduce the probability that someone will suffer from this symptom.

When traveling to countries with poor sanitary conditions, it is advisable to only drink bottled water and clean any food before eating it. On the other hand, there are also different vaccines that doctors can give to children in order to prevent diarrheal diseases.

Diarrhea isn’t usually a warning sign in healthy adults. However, there can always be underlying problems that aren’t immediately obvious. In this sense, a doctor should be consulted if the person has a high temperature, blood in their stools, or very frequent bowel movements on a regular basis.

In contrast to this, when diarrhea appears in children then medical attention should be sought immediately, in order to avoid dehydration. 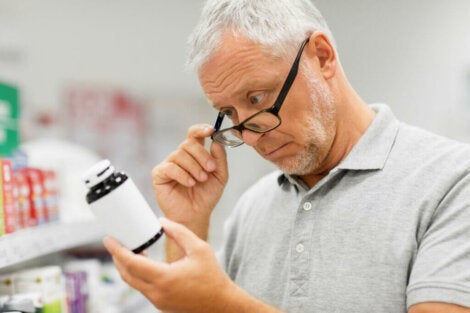