What Is Broken Heart Syndrome?

25 April, 2021
This article has been written and endorsed by el médico Diego Pereira

Some stressful conditions can trigger temporary changes in heart mechanics. This, in some patients, can lead to severe pain. 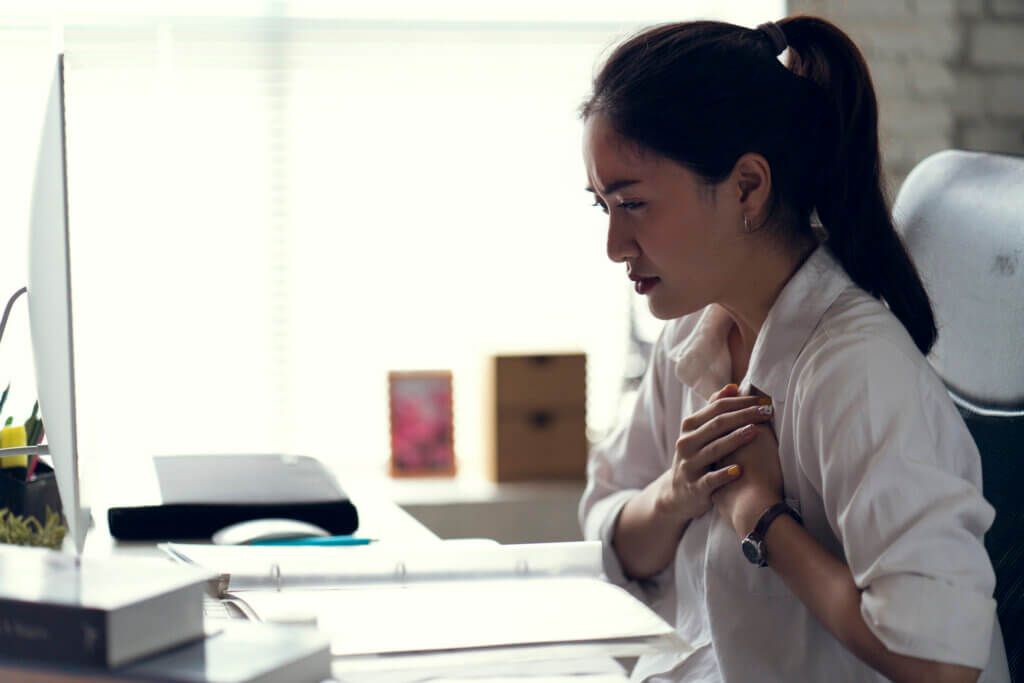 Broken heart syndrome is a cardiovascular event that’s usually triggered by very stressful situations. The clinical manifestations are very similar to those of a myocardial infarction, which is why it’s usually a diagnostic challenge.

There are multiple theories in this regard that explain this condition, which is also called Takotsubo syndrome. Are you interested in knowing a little more about the subject? We’ve prepared a short article to talk about its main features. Keep reading!

Why does this syndrome appear?

According to this scientific review article (2016), broken heart syndrome can be a consequence of alterations in the autonomic nervous system, genetic factors, or an excess of catecholamines in the blood. Below we’ll explain some basic aspects of physiology to help you understand the theories.

The autonomic nervous system and catecholamines

The relationship between stressful events and the functioning of the heart is established thanks to the autonomic nervous system. It’s responsible for regulating many unconscious functions, including digestive processes, the release of hormones, and cardiac mechanics.

This system is divided into a “sympathetic” and a “parasympathetic” component. The first is responsible for regulating the fight or flight processes (such as stressful events) while the second influences relaxation and calm. They’re two complementary systems that cause physiological changes in a large number of organs.

The nerve fibers that make up each of these systems release substances in order to achieve these goals. The sympathetic system releases norepinephrine and the parasympathetic uses acetylcholine.

A heart full of norepinephrine, for example, will increase your heart rate and the force you eject blood with. This substance is included within the group of catecholamines.

How do these factors affect patients with broken heart syndrome?

Current theories attempt to explain the heart’s increased susceptibility to damage during very intense stressful episodes. Considering what we mentioned in the previous section, the reasons could be the following:

Although these theories are logical, due to the low prevalence of the disease, extensive studies haven’t yet been carried out to determine its causes.

The risk factors for the disease aren’t yet exactly known, although it’s much more common in postmenopausal women. There are also many conditions that can trigger symptoms of broken heart syndrome.

Regarding hospitalized patients, this research work (2016) reported a significant association between the risk of developing ventricular arrhythmias in these patients, and being under 55 years of age, having suffered a syncope, and having high levels of troponin I in the blood.

Although most patients have a stressful event that triggers the clinical manifestations, some people with generalized anxiety disorder may not need an event of this type.

The symptoms of broken heart syndrome are similar to those of angina pectoris or myocardial infarction, although, fortunately, they tend to be reversible. There’s usually chest pain that spreads to one of the shoulders, arms, or jaw. This sensation is usually intense and accompanied by sweating and nervousness.

According to a statement from the Spanish Society of Cardiology, around 30% of patients may present with reversible heart failure.

This clinical condition is characterized by the inability of the heart to meet the blood needs of the rest of the organs. There may be swelling in the extremities (edema) and shortness of breath (dyspnea).

How to differentiate it from acute coronary syndrome?

Both the symptoms and the triggers mentioned above are indistinguishable from acute coronary syndrome. That’s why, if you go to hospital with these symptoms, the first thing doctors will think is that you’re likely to be having a myocardial infarction or something similar.

To reach an accurate diagnosis, multiple complementary studies are required, in order to rule out the existence of a coronary obstruction and damage to the myocardium.

As we mentioned in the previous section, a considerable proportion of patients can develop some degree of heart failure. Although in most cases it’s mild and reversible, doctors usually opt for hospitalization to give proper treatment and prevent other complications.

According to this case report (2017), hospital mortality can reach 4.5%, and the conditions that can cause the death of the patient are the following:

As the initial tests and symptoms won’t be enough for the doctors to differentiate between acute coronary syndrome and broken heart syndrome. For this reason, they’re likely to ask for some complementary studies in order to reach a more appropriate diagnosis. These are as follows:

These methods make it possible to evaluate the heart’s activity from an electrical and mechanical point of view. To make the definitive diagnosis, cardiologists must analyze all of them until an acute coronary syndrome is safely ruled out.

Due to its reversible nature and the absence of cardiovascular risk factors in some patients, up until now the consensus for the best way to treat this disease varies greatly. It depends on the particular medical condition of each person.

After a hospital stay, the doctor may prescribe or adjust antihypertensive or diuretic medications and suggest a routine check-up in a cardiology clinic.

From a practical point of view, the origin of the symptoms doesn’t matter. If there’s severe chest pain that extends to the extremities, along with weakness and nervousness, then it’s advisable to go to hospital.

Broken heart syndrome isn’t yet fully understood, and it undoubtedly represents a diagnostic challenge for most specialists in the area. Despite this, little by little, it’s gaining more and more importance and the investigations in this regard are becoming more and more consistent. 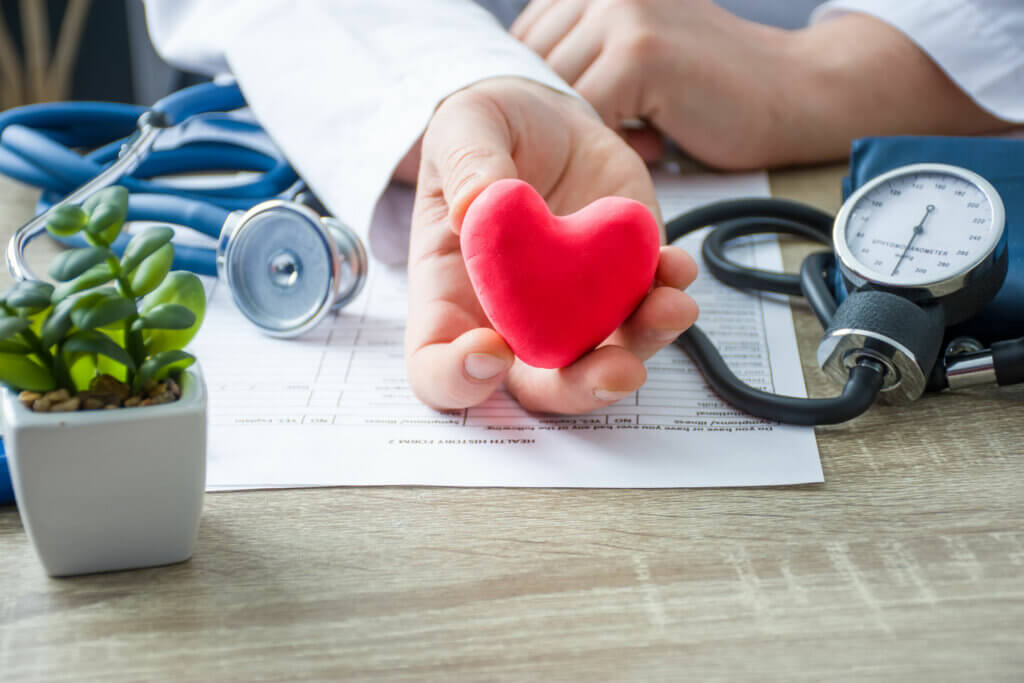 Heart Failure: Symptoms, Causes, and Treatment
Heart failure is one of the most severe cardiovascular diseases, in which the heart cannot perform its function. Read more » 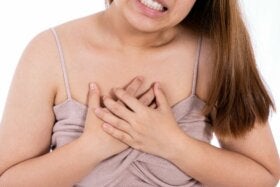 Pneumothorax is a pathology that causes lung collapse as a consequence of the entry of air into the pleural cavity.…