What Is Alzheimer’s Disease?

The increase in life expectancy is linked to the increase in the prevalence of Alzheimer's disease. Discover one of the diseases with the highest incidence rates in recent years. 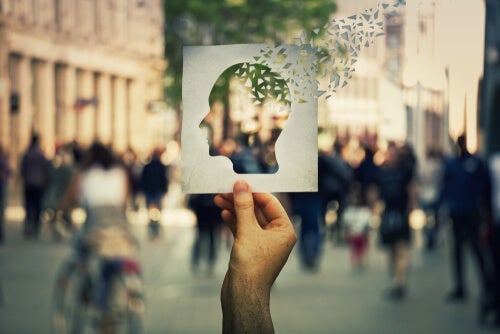 Alzheimer’s is a neurodegenerative disease characterized by the destruction of neurons in the brain and a decrease in brain mass. It’s the most common form of dementia.

It appears after the age of 65, although the chances of suffering from it increase with age. This incurable and terminal disease is characterized by symptoms in which short-term memory losses persist.

The first manifestations and symptoms, as we have said, are related to memory loss. Memory disorders directly related to Alzheimer’s disease that lead to suspicion of the onset of this disease are:

The changes that are observed at a cellular level in the brain of a person with Alzheimer’s are the loss of neurons and synapses in the cerebral cortex. This destruction of neurons is related to the appearance of insoluble extracellular deposits, known as amyloid plaques, and intracellular ones, known as neurofibrillary tangles. This happens more intensely in people with Alzheimer’s than in healthy older people.

The manifestations or symptoms that lead to the deterioration of the cerebral cortex are:

These symptoms appear as the disease progresses and they don’t all have to appear at once.

The condition of a person suffering from this disease occurs in different ways depending on the phase of the disease that patients find themselves in, and it also depends on the patient’s dependence in each phase. We can differentiate 3 stages :

When Alzheimer’s begins to appear, the person begins to suffer mild memory losses, as well as mood swings and difficulties in performing common tasks in their daily routine. Patients also suffer from apathy and isolation in themselves, but still remain independent.

This is the longest stage. At this time, patients begin to need help to carry out certain complex tasks, but are still able to perform simple tasks.

As this phase progresses, patients are more disoriented and forget recent events, even their personal history and those of the people around them.

During this stage, patients lose the ability to feed themselves, communicate, recognize other people, and lose control of their bodily functions. Patients in this stage become totally dependent.

There’s no one specific and confirmed cause that’s responsible for the development of this disease. However, it seems to be produced by the combination of genetic susceptibility added to exposure to environmental factors.

There are several risk factors that can increase the chances of suffering from this disease, such as:

The prognosis of the disease is unfavorable, as its evolution inevitably leads to the total incapacitation of the affected person and death within an average of 15 years.

However, these days, we do have medications that help us slow down the rate at which the disease progresses and which can manage the behavioral problems that people with Alzheimer’s develop.

Anticholinesterase drugs are used that allow a longer time of action of acetylcholine in the synapses. For example, donepezil, galantamine, and rivastigmine. In more advanced stages, memantine is used. 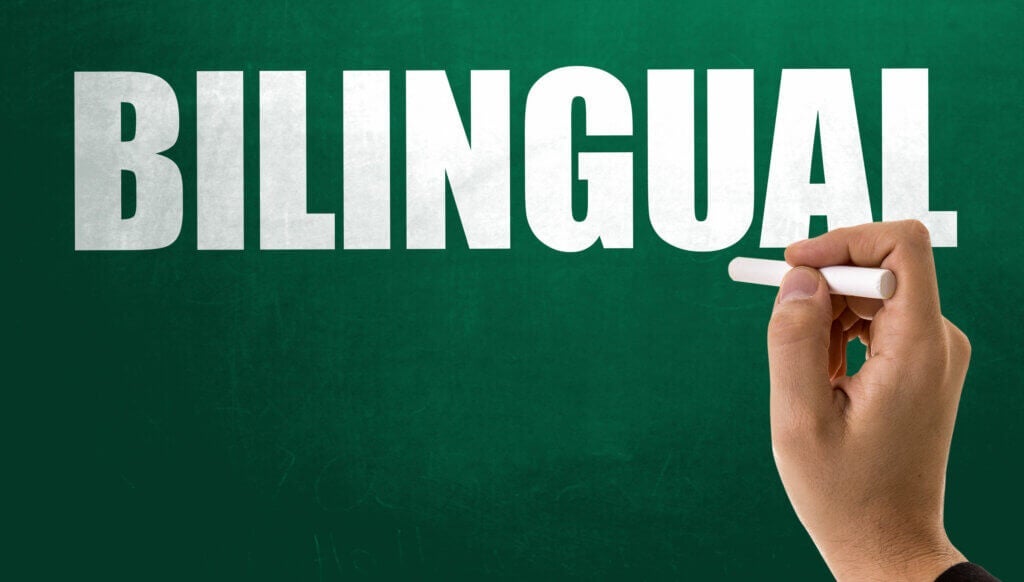 5 Benefits of Being Bilingual for Your Brain
Science has been studying for years how being bilingual affects us, at the brain level. In this article we talk about 5 benefits of being bilingual. Read more »
Artículos Interesantes