25 March, 2021
This article has been written and endorsed by el biólogo Samuel Antonio Sánchez Amador

Styes are infectious processes that usually occur on the edges of the eyelids. In most cases, no treatment is necessary. 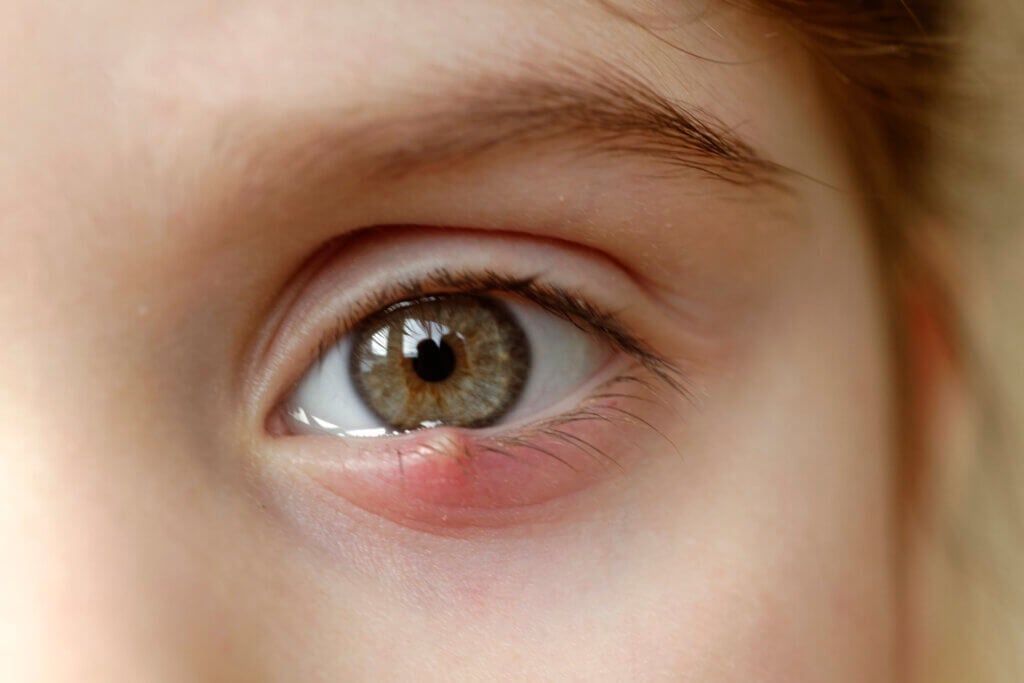 Styes are defined as acute and painful infections of the eye that appears on the upper or lower eyelid. Because it’s a very common pathology, it’s impossible to obtain specific epidemiological figures, but we know that the incidence increases markedly in patients between 30 and 50 years of age.

Some of the most common pathologies of the eye that affect the general population are styes and chalazions, different clinical entities but with very similar symptoms. The incidence of these 2 combined is 5.9% of the population, the causative styes being 4.8%, chalazions 0.9% and both combined 0.1%.

The cause of a stye is the presence of a localized bacterial infection, usually caused by Staphylococcus aureus, although other pathogens such as S. epidermidis are also suspected in some isolated cases. If you want to know everything about styes, including symptoms, causes, and treatment, then we encourage you to continue reading.

What is a stye?

As we have said, a stye is an infectious pathology that appears in the form of a small, red, and painful growth that grows on the upper or lower eyelid, either on the inside or outside of it. Due to its reddened form and purulent content, it’s sometimes mistaken for a “pimple” on the eye.

It should be noted that styes occur mainly on the upper eyelids and, in addition, they’re differentiated into 2 types of clinical entities, according to where they appear. The Professional Pharmacy magazine helps us to elucidate the peculiarities of this pathology, which is as common as it is complex.

External styes are superficial in nature, as they’re located at the base of the eyelash. In general, this infection is triggered by the plugging of cells that secrete oily compounds. These are known as Zeiss glands and have the function of secreting oily substances towards the middle portion of the hair follicle of the eyelash.

An external stye can appear anywhere on the eyelid, but it’s much more common at the end of the tissue, where the eyelashes meet the eyelid. As indicated by the American Academy of Ophthalmology (AAO), this variant takes on a shape quite similar to that of a pimple.

These are less common than external styes, but more painful. In this case, the affected glands are the Meibomian glands, which are located in the tarsal plates of the eyelid. Under normal conditions, these cells are responsible for producing lipids, whose function is to promote the stability of the tear layer and prevent the liquid from evaporating.

This variant usually affects only one eye and, in addition, it tends to develop very quickly. It’s a deeper lesion and can be seen through the conjunctiva, in the form of a yellowish and bulging area. Its presentation is not as obvious externally as that of the type described above.

In general, the internal stye is confused with the chalazion, since both appear with almost identical physical symptoms. However, the chalazion isn’t usually painful and develops further back on the eyelid.

As we’ve seen, the appearance of a stye is linked to the plugging of the secretory glands at the palpebral level. As indicated by the Kids Health portal, the channels of these glands can become clogged with old sebum, dead skin cells, and bacterial colonies present on the ocular surface. If this happens, the fluid builds up, causing swelling.

As studies indicate, 90-95% of styes are caused by the bacterium Staphylococcus aureus, with almost all the remaining cases caused by Staphylococcus epidermidis. The invasion of these microorganisms in the aforementioned glands results in localized suppuration, inflammation, and pain, that is, an abscess.

In the affected tissue, a whitish content is usually observed, which corresponds to the formation of pus. The pus is made up of serum, cholesterol, glucose, and cells of the immune system, which work to stop the infection. Therefore, when a lesion of a purulent nature is observed, bacterial growths are suspected.

Many bacteria of the genus Staphylococcus live on the surface of our body without causing us any harm. As indicated by the Radys Children pediatric portal, these microorganisms live mainly around the nose, mouth, genitals, and anus. They’re generally harmless, but if injury occurs, they can infiltrate and cause damage.

In general, the appearance of styes is associated with poor eye hygiene. If the patient puts their hands to their eyes without washing them, they can allow the entry of S. aureus into the channels of the aforementioned glands, causing the pathology. For this reason, it’s also associated with people who wear contact lenses and don’t clean them correctly.

We have thoroughly explored the etiological variants and causes of styes, and so it’s time to take a look at the symptoms. As you can imagine, the most obvious clinical sign is the presence of a red lump or growth on the eyelid, similar in appearance to a pimple.

The area of the lesion is reddish, tender to the touch, and with a pus-filled focus. In addition, the patient usually feels pain and the presence of a foreign body in the eye, as if they had a grain of sand in the eye. In some cases, photophobia (sensitivity to light), tearing, and scabs also appear along the eyelid margin.

When dealing with styes, keep in mind that symptoms will differ based on their location. In the following list, you’ll be able to observe certain differences between the named clinical entities:

Citing the differences between an internal stye and a chalazion is a very complex task, as sources provide confusing information regarding the subject. However, they all seem to agree on one aspect: a stye (external or internal) is an acute infection, while the chalazion is a chronic inflammation of the eyelid.

The diagnosis is almost always physical, that is, the general practitioner simply looks at the abscess on the eyelid to confirm that it’s a stye. In any case, as indicated by the MSD Manuals portal, an internal stye can be very easily confused with a chalazion, especially in the first days.

Both are treated in a similar way, and so this isn’t usually of utmost importance. However, if the chalazion doesn’t go away with time and doesn’t respond to treatment, then an eyelid tumor should be suspected. In these cases, a tissue extraction (biopsy) is needed in order to clarify the nature of the causative agent.

The Mayo Clinic and other medical portals explain suitable treatments for styes. First of all, it’s necessary to emphasize that external styes tend to break and drain without the need for treatment, and so they resolve without any type of medical action.

In general, we recommend placing warm compresses on the affected eyelid for 15 minutes, about 3 times a day. This can speed up the opening and drainage of the abscess, and thus speed up the healing process a bit. In addition to this, erythromycin (topical use) for daily application may be prescribed, in order to prevent the infection from spreading.

Studies cited above argue that there’s no clear evidence concerning the benefits of using erythromycin. Even so, its use for 7-10 days is still often recommended by doctors.

It has also been postulated that massages in the area of the abscess can help unclog clogged glands, although care must be taken with these practices. If a patient touches the infected eye without sanitizing their hands first, the only thing that will cause is a worsening of the condition.

If the infection doesn’t respond to topical treatments and creams, then oral antibiotics are used. In cases where the accumulation of pus is too evident, the ophthalmologist can manually drain the contents of the abscess, in order to reduce the symptoms and promote its speedy recovery.

Oral antibiotics are considered if there’s evidence of preseptal cellulitis.

Prevention and considerations at home

If you already have a stye and are concerned about its evolution, then we recommend that you follow the following steps and guidelines from home:

If you don’t have a stye but want to prevent one from appearing, just follow a general rule of thumb: wash your hands before touching your eyes. Unfortunately, some people with specific clinical conditions (such as blepharitis or rosacea) are more likely to develop a stye. These patients should discuss more exact prevention methods with their doctor.

A common and easily solvable condition

As you’ve seen, styes are very common in society, but they tend to go away as quickly as they come. It’s a self-solving condition in the vast majority of cases, that is, it doesn’t even require treatment to address it.

Most styes only have symptoms for a week, and so, if you have one, warm compresses and eye hygiene will be your best allies. If the abscess doesn’t drain by itself in this time interval, then you should go to see your ophthalmologist so that they can decide the best course of action. 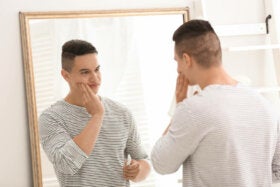 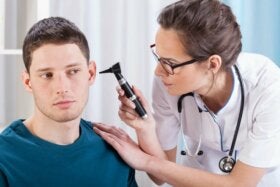 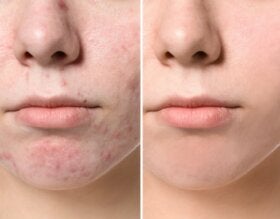