Mastitis is an infectious breast disease that affects millions of women. Fortunately, its treatment is effective and gives good results within a few days. 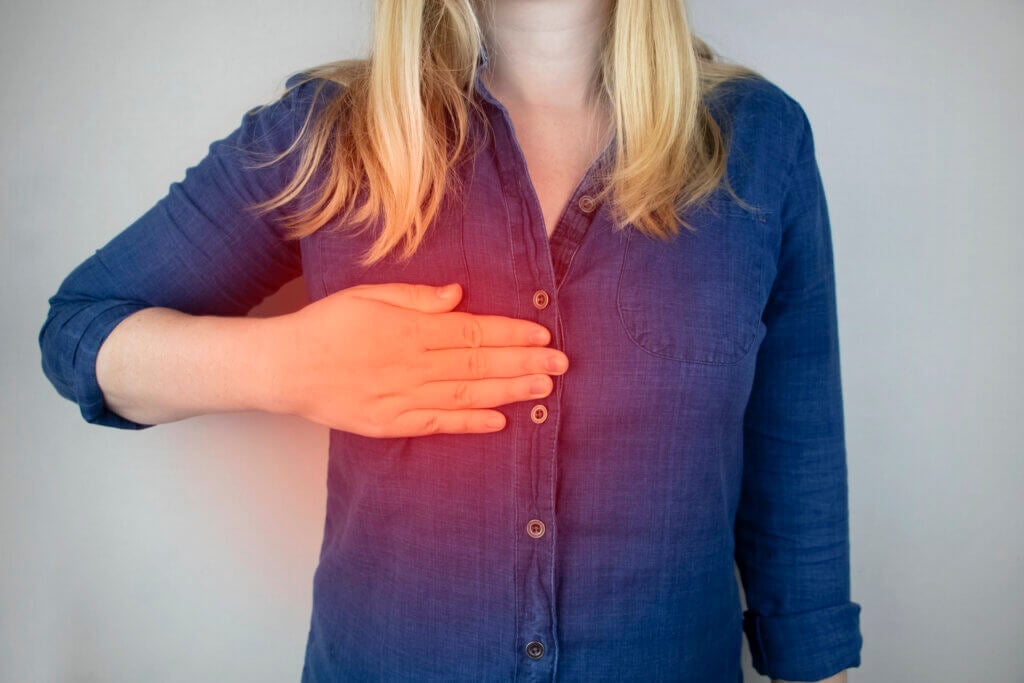 Exclusive breastfeeding is one of the best practices that mothers can perform; it creates a mother-child bond and also provides nutritional benefits. However, this activity can cause mothers to suffer from a condition called mastitis, do you want to know what its symptoms, causes, and treatments are? Keep reading!

It’s important to note that the mammary gland has multiple lobules and ducts for the production and expulsion of breast milk. Mastitis is nothing more than the inflammation of one or more of these lobules, which may or may not be accompanied by an infection.

This is a very common pathology, especially in the first months after delivery. Multiple studies affirm that 10% of all lactating women suffer from it, in addition, the probability of suffering from it is greater between weeks 2 and 3 of the puerperium. Therefore, it’s important to know how to recognize it in order to initiate timely treatment.

What are the causes?

The main causes of mastitis are associated with inadequate breastfeeding technique and incomplete emptying of the breasts. In this sense, it’s possible to establish two main causes, which are the following:

This disease of the mammary glands can appear in women of all ages, regardless of whether they’re breastfeeding or not. However, there are several predisposing factors that increase the likelihood of people suffering from it. Among the main risk factors associated with mastitis, the following stand out:

The symptoms that women with mastitis experience are very characteristic and appear in a short time. The main symptom of this disease is breast pain, which is continuous or can be associated with breastfeeding.

It is usually unilateral, however, it can become bilateral in up to 13% of cases according to the Spanish Association of Pediatrics.

On the other hand, the breasts of affected women will show signs of inflammation, which means that they’ll be red, hot to the touch, and a certain degree of swelling will be appreciated.

The rest of the symptoms are very general and can be confused with other pathologies. In this sense, women may also suffer from the following symptoms:

The diagnosis of mastitis is based on the symptoms presented by the patient, so it isn’t usually necessary to carry out additional medical examinations. In this sense, the doctor will inquire about the symptoms and their evolution.

The most frequently asked questions are related to the appearance of pain and whether or not it’s associated with breastfeeding.

The specialist should explore both breasts, with special emphasis on the one that’s affected. They will also look for wounds in the areola-nipple complex through inspection.

You’ll also need to feel both breasts for abnormal lumps and you can apply pressure to the nipple to check for secretions.

The white blood cell count can be useful in differentiating between milk stasis and infectious or non-infectious mastitis. Some research supported by the World Health Organization (WHO) establishes that milk culture should only be performed after 2 days of poor evolution after initiating adequate antibiotic therapy.

Mastitis treatment will focus on reducing inflammation in the area and eliminating all bacteria present. In this sense, it’s important to take broad-spectrum antibiotics for approximately 10 days. The consumption of these drugs must be fully complied with to reduce the probability of recurrences.

For his part, the doctor may prescribe some pain relievers or anti-inflammatories to reduce pain and inflammation.

However, it’s necessary that all medications are taken under strict medical supervision, as some have the ability to be excreted through breast milk and affect the baby.

Most specialists recommend not stopping breastfeeding during treatment. In fact, breastfeeding can contribute to the improvement of symptoms. Mothers can seek professional help to achieve a good breastfeeding technique; in this way the breasts will be emptied at each feeding and the appearance of relapses is prevented.

An uncomfortable condition with few complications

Mastitis is a breast condition that can cause great discomfort in the patient due to pain and inflammation. Fortunately, its treatment is effective and the symptoms presented disappear after a few days.

Timely diagnosis is very important, as there’s the possibility that mastitis may produce complications and produce a breast abscess.

In this sense, it’s of vital importance to go to the doctor in the case that you suspect you may have this infection. Only in this way will you get an accurate diagnosis and be able to initiate the appropriate therapy. 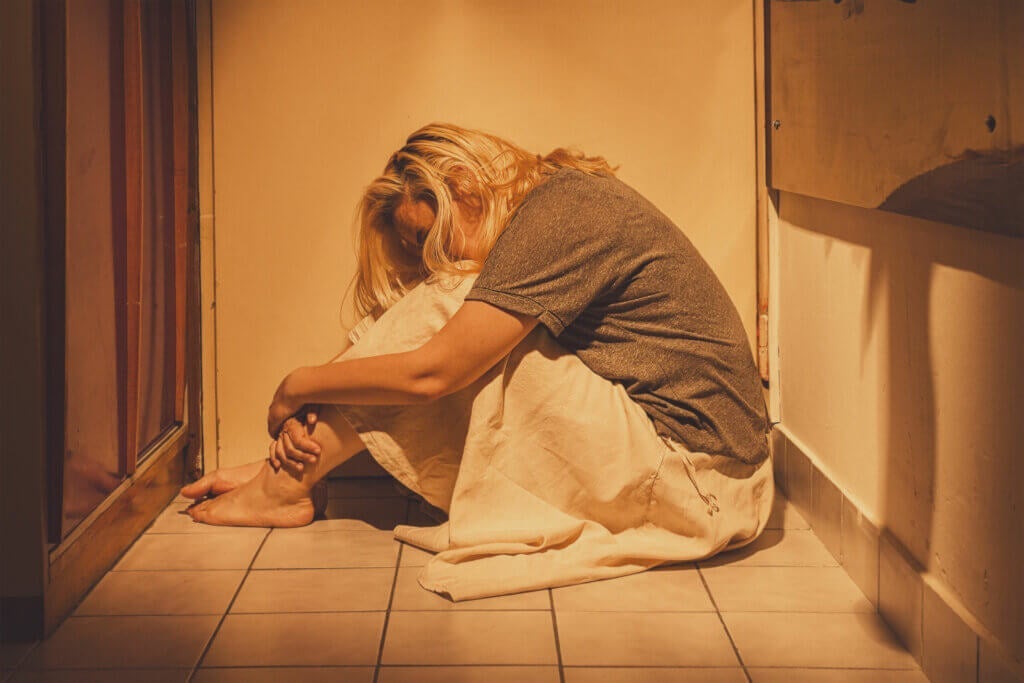 Postpartum Depression: What Is it and Why Does it Appear?
Postpartum depression is a disabling disorder that occurs for a period of time after giving birth. Find out more. Read more »
Artículos Interesantes