Today there are multiple techniques used in the treatment of colon cancer, however, surgery is the most useful of all regardless of how advanced the disease is. 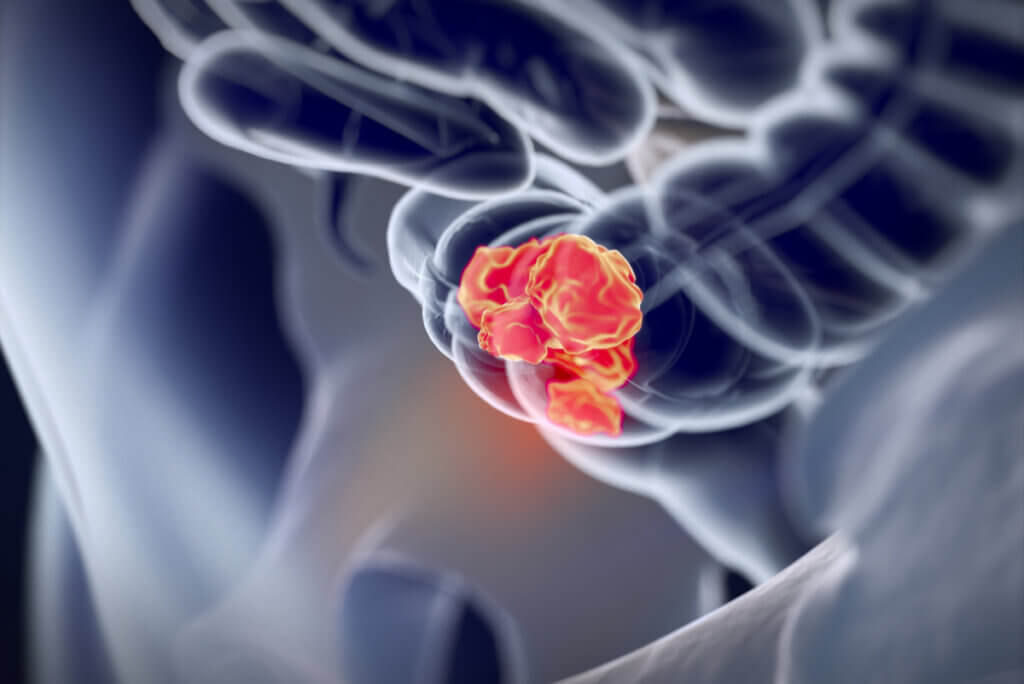 Older people are more likely to develop malignant tumors, such as breast cancer and prostate cancer. Another of the quite frequent neoplasms in the elderly is colon cancer, whose treatment is so effective that it hasn’t changed in recent years.

This specific malignant tumor represents the fourth leading cause of cancer death in Western countries, being the second most common in women. It begins with tumors in the mucosa of the large intestine and rectum, which can become malignant over the years.

Colon cancer treatment will depend on the stage of the disease, however, surgery is one of the most effective techniques. It is usually combined with radiation therapy and chemotherapy to kill all malignant cells.

Before talking about the treatment of this pathology, it’s important to highlight the stages it occurs in. In this sense, the American Cancer Society proposes the classification of 5 different stages:

Causes of the disease

The best treatment for colon cancer is prevention, however, this can be a difficult task. This is because it hasn’t been possible to identify a specific cause for this pathology. Its appearance is related to a series of risk factors that are the following:

The therapy for the treatment of the disease hasn’t changed much in recent years, which is why surgical extraction is the preferred option in almost all cases. However, the amount of tissue to remove and the supportive therapies vary.

As we’ve already said, this is the treatment of choice for colon cancer. Generally speaking, the idea is to remove any tissue affected by the malignant cells. In fact, in cases where there are multiple affected organs, an en bloc resection is performed.

When colon cancer is in its 2 initial stages, removal of the polyp and a small area with adjacent lymph nodes is sufficient. On the other hand, surgery can be complex in the later stages and cause more pain.

Surgical treatment alone may not be enough for stages 2, 3, and 4 of colon cancer. Even in stage 4, there’s the possibility that surgery won’t be of any use, unless the metastatic foci are small and can be removed as well.

Chemotherapy uses drugs to kill cancer cells, while radiation therapy uses protons and X-rays for the same purpose. Both mechanisms are a great reinforcement of surgery in the most advanced stages of cancer.

Chemotherapy and radiation therapy are also helpful in shrinking a tumor before surgery. In addition, they control the symptoms when the cancer isn’t operable, thus improving the quality of life of the patient.

Other techniques that can help in the treatment of colon cancer include immunotherapy and targeted drugs. The first option uses the immune system to fight cancer. This is accomplished by causing the natural killer cells to destroy the malignant cells.

On the other hand, targeted therapy drugs use drugs that target some specific abnormalities within tumor cells. In this way, cancer cells die when the abnormality is blocked. This option is usually reserved for people with advanced cancer and is combined with chemotherapy.

Palliative care is always an option

On some occasions, colon cancer doesn’t respond to any of the treatments used, especially when the condition is very advanced. In these cases, the only available option is palliative care, which consists of a series of techniques that seek to improve the quality of life of the terminal patient.

The different techniques used to treat this pathology are very useful and effective in most cases. Early diagnosis and timely management of colon cancer are essential, as they increase the probability of surviving the disease. 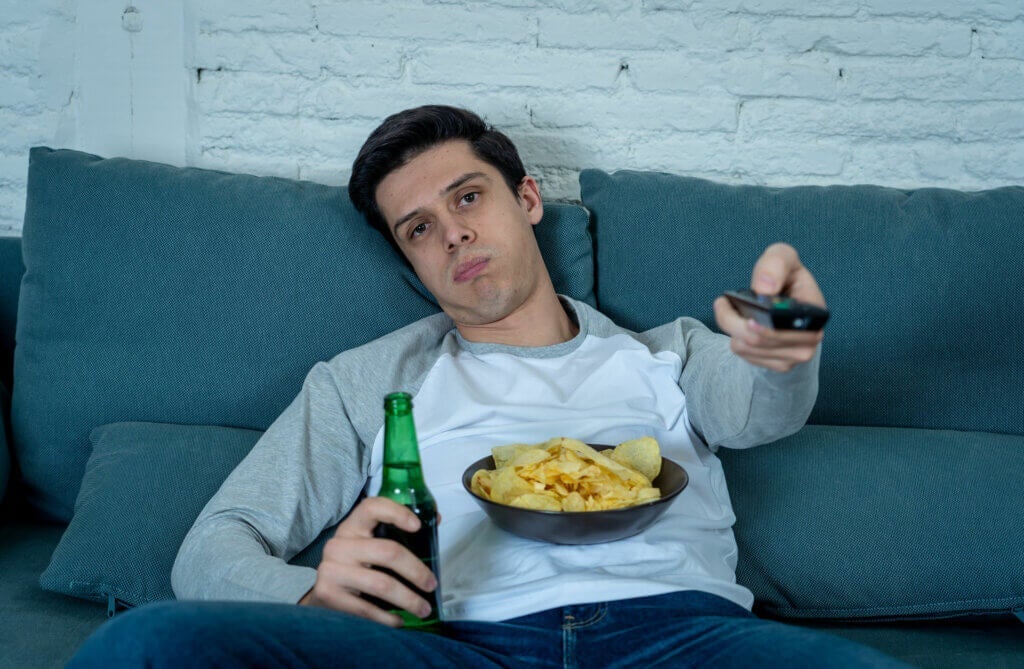 A Sedentary Lifestyle: How Does it Affect Health?
Sitting or lying down for a long time has devastating consequences for life. Discover how sedentary lifestyle affects health. Read more »
Artículos Interesantes