The Effects of Alcohol on the Brain

8 April, 2021
This article has been written and endorsed by la psicóloga Laura Ruiz Mitjana

What are the effects of alcohol on the brain? Does its consumption influence our neural connections? And what about our mind? Let's find out! 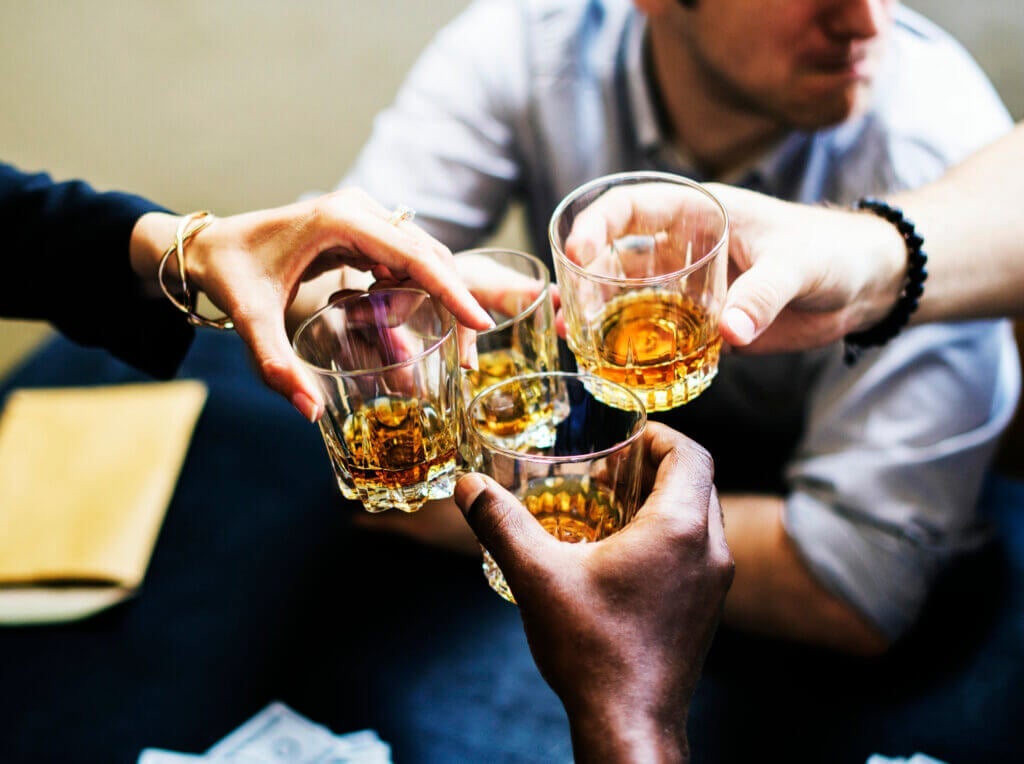 The consumption of alcohol is a deeply rooted and even normal practice in most societies. However, it’s a habit that can be very harmful to our health, and that includes our mental health. Have you ever wondered what the effects of alcohol are on the brain?

In this article, we’re going to talk about 7 of these effects. As you will see, many refer to aspects of the brain that can have a direct impact on the behavior of the person and their health. Before describing them, we will talk about what alcohol is and what it means to be an alcoholic: when the use of the substance becomes an addiction.

The effects of alcohol on the brain: What is alcohol?

Alcohol is a substance that, for centuries, has been used in many cultures. In many countries, its consumption is part of our daily customs. In addition, being a legal drug and so accessible, it’s very easy for it to produce disorders such as alcoholism.

Alcohol is classed as a drug because it disrupts the normal functions of the central nervous system. In addition, it’s a substance that easily creates addiction. Its basic form is a colorless liquid, with a characteristic odor, soluble in both water and fat.

What kind of substance is it?

It’s a psychoactive substance, a depressant of the central nervous system, and with a great capacity to create dependence. Thus, the effects of alcohol on the brain are evident, and we’ll talk about them later.

When we ingest 1 gram of alcohol we’re contributing 7.1 kilocalories to our body. This is an energy intake that isn’t accompanied by a nutritional intake, such as that provided by minerals, proteins, or vitamins.

Alcoholism is an addiction that causes a great urge to drink alcohol. When a person is an alcoholic, they have a physical and psychological dependence on the substance, and they manifest withdrawal symptoms when they stop consuming it.

A person with this addiction has no control over its consumption, and, furthermore, it tends to increase. You then develop a tolerance to alcohol (which means that you need more and more of the substance to experience the same symptoms).

According to the American Medical Association, alcoholism is considered a chronic, progressive, and fatal disease, just like other drug addictions.

The effects of alcohol on the brain

What effects of alcohol on the brain do we know about? We’re going to tell you about the most important ones:

One of the main effects of alcohol on the brain is neuronal destruction. In addition to this, consuming high doses prevents proper growth of new cells and neurons, while reducing the number of neurons in certain areas of the brain.

This neuronal damage is more evident in certain areas of the cell, such as the axon (a prolongation that is part of the “wiring” of the nervous system).

Damage to the hippocampus

Neuronal destruction can more specifically involve the structure of the hippocampus. The hippocampus is a brain structure that acts as a mediator of memories, and which is also related to the perception of space and declarative memory.

Well, chronic alcohol intake can severely damage this structure and cause deficits in the subject’s memory storage. These problems can even linger after the addiction is over.

Chronic and continued alcohol use can lead to psychotic disorders. Thus, the person may experience hallucinations, delusions, paranoia, and other characteristic symptoms of these disorders.

If, on the other hand, a person who regularly consumes alcohol abruptly interrupts their consumption, they may manifest the alcohol withdrawal syndrome, known as delirium tremens.

This syndrome develops from a hyperstimulation of the adrenergic system, and is characterized by a series of symptoms: headaches, agitation, tremors, vomiting, nausea, hallucinations, etc. This syndrome can be fatal.

According to Guardia Serecigni et al. (2013), in their Clinical Guide on Alcoholism, chronic consumption of alcohol (and other drugs) produces adaptive changes in various neurotransmission systems. It also does it in the brain circuits, which can cause various motivational and emotional alterations.

On the other hand, there may be alterations in decision-making due to the aforementioned alterations. In addition, these neuroadaptative changes progressively produce a “state of need” in the person.

This state is related to alcoholism, since these people prioritize alcohol over other activities, and this consumption also leads to a deterioration in the capacity for self-control over self-administration (and this is why it is classed as an addiction).

Above all, it’s typical of people who drink large amounts of alcohol. On the other hand, ingesting the substance quickly makes blood alcohol levels rise very quickly, which can cause the person to faint and lose consciousness.

One of the effects of alcohol on the brain, closely related to cognitive memory function, is Wernicke-Korsakoff syndrome. According to the National Institute on Alcohol Abuse and Alcoholism, 80% of people addicted to alcohol have thiamine (vitamin B1) deficiencies.

This condition can lead to Wernicke-Korsakoff syndrome. Its consequences are an irreversible damage to the brain that leads to major alterations in memory, among other symptoms.

Beyond Wernicke-Korsakoff syndrome, continued alcohol consumption can cause memory disturbances. More specifically, people can suffer memory lapses, due to these aforementioned impairments in the hippocampus.

These lapses or memory gaps can appear a few hours after consuming, and include periods of short duration. However, when we also consume alcohol on an empty stomach and in a short period of time, then we can experience longer intervals of forgetfulness, or even forget events completely.

Beyond the effects of alcohol on the brain

Alcohol and alcoholism cause very harmful consequences for the person suffering from this addiction.

In addition to this, the effects of alcohol on the brain don’t only affect the physical and cognitive areas (shorter life expectancy, liver and pancreas problems, memory disorders and other cognitive functions, confusion, etc.), but it also affects our quality of life in a general way.

This is what López and Rosovksy suggest in a 2014 study, published in Public Health of Mexico, where researchers affirm that alcohol consumption can harm our quality of life and that of the people around us.

On the other hand, on an emotional and psychological level, alcohol consumption can also have consequences. We know that drinking too much affects the neural connections that allow the transmission of information. Because of this, if we ingest alcohol, the brain could have difficulty in processing the information adequately.

As a consequence of this, the person can manifest different kinds of emotional and behavioral symptoms. In addition to this, people who are addicted to alcohol, experience “new” thoughts and emotions; these are many times more intense than the normal ones, due to the characteristics of this alcohol (which has an inhibitory effect on the nervous system).

This can cause the person to experience various symptoms such as anxiety, sadness or aggressiveness. 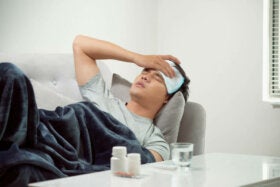 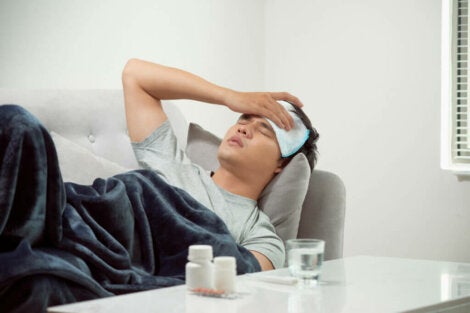