Daflon: Uses and Side Effects

Daflon is a safe and effective medicine used in the treatment of varicose veins and venous insufficiency. Fortunately, it is also useful in treating other conditions. 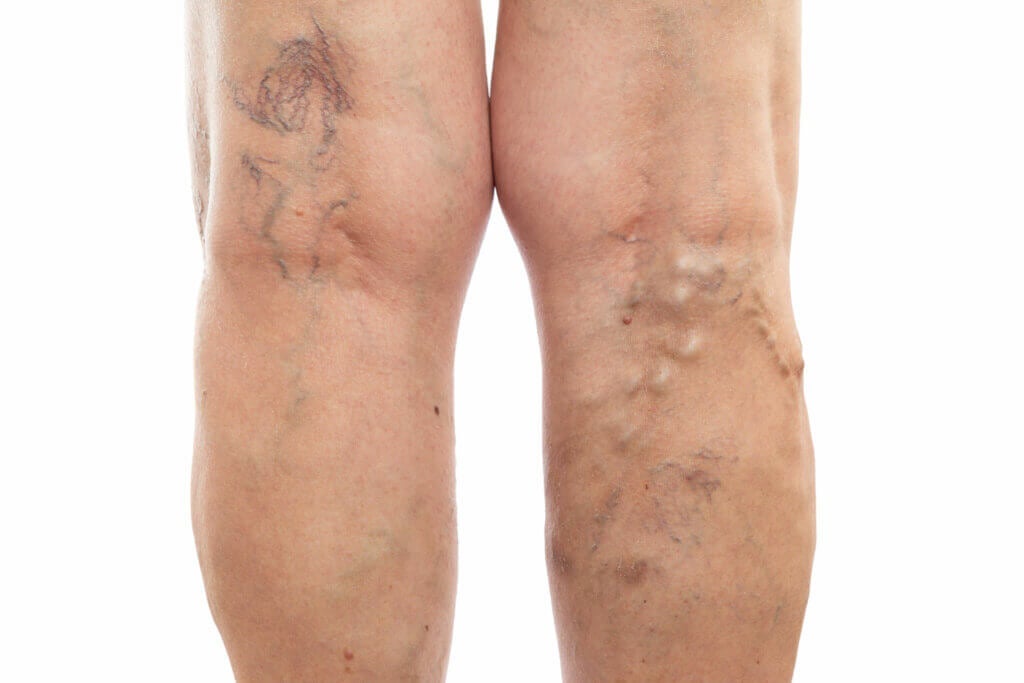 Veins are the blood vessels responsible for carrying non-oxygenated blood back to the heart. They’re prone to structural alterations such as dilations or varicose veins. Fortunately, Daflon is a drug that helps to improve the symptoms of these pathologies.

All blood vessels have 3 different well-defined layers, which are the endothelium, the muscular tunic and the adventitial tunic. However, the muscular tunic is much thinner in the veins; they handle a large amount of volume but very low pressure levels.

The difference in structure between arteries and veins is what makes the latter more likely to dilate and lose their tone. These abnormalities generate the appearance of pathologies such as varicose veins and hemorrhoids. In this sense, oral phlebotonic drugs are ideal for the treatment of these diseases according to various studies.

Phlebotonics are a group of drugs used to increase venous tone and decrease capillary permeability. This explains their usefulness in treating the symptoms of chronic venous insufficiency, improving edema (swelling) and skin changes.

Daflon is the commercial name of a phlebotonic medicine whose active principles are diosmin and hesperidin, which are also described as purified and micronized flavonoic fractions. 90% of the dosage corresponds to diosmin, while the remaining 10% is hesperidin.

The drug in question can only be administered orally, in the form of film-coated tablets.

In addition, the available dosages are few: Daflon is only found in tablets of 500 and 1000 milligrams of the active ingredient. Unfortunately, there’s no generic medicine that has the same effects as Daflon.

What is it for?

One of the main uses of Daflon today is the relief of symptoms of chronic venous insufficiency in its early stages. Multiple investigations show that the compound is capable of alleviating up to 9 of the symptoms of the disease such as pain, heaviness, edema and cramps.

The improvement in the symptoms presented is notable, which is why it improves people’s quality of life. On the other hand, the improvement of symptoms during the advanced stages of the disease is also evident, although to a lesser extent. In both cases, the drug should be used as an adjunct and not as a single treatment.

On the other hand, Daflon is useful in the treatment of hemorrhoid symptoms to a variable degree. The drug causes a decrease in size and an improvement in their appearance. However, these effects are seen in the short term, so further studies are still necessary.

The compound in question has been shown to be useful for the treatment of nosebleeds of unknown origin or idiopathic epistaxis. It’s capable of significantly reducing the condition for 1 year with just 3 months of continuous treatment.

Pharmacological compounds rely on different mechanisms to achieve the desired effect and alleviate symptoms. Daflon acts in the microvasculature of the lower limbs, where there are alterations that lead to edema and the appearance of other symptoms.

The drug is able to return the capillarity of these blood vessels to normal values, thus reducing the flow of fluid.

It also decreases the aggregation of red blood cells and the production of pro-inflammatory substances such as prostaglandins and free radicals. This means it is able to relieve edema, paresthesias (abnormal sensations), and restless legs.

The inflammatory process that characterizes chronic venous insufficiency is also interrupted, since the drug inhibits the activation and aggregation of leukocytes. Lastly, Daflon reduces vascular leakage caused by bradykinin, an organic peptide similar to nitric oxide that produces vasodilation.

How to take the medicine?

The necessary dose will depend on the pathology to be treated and is subject to medical judgment. The tablets should be swallowed without chewing or crushing, and it’s recommended that they’re taken with food.

According to the package insert of the drug, 1 tablet of 500 milligrams should be taken twice a day. You should only take one of the 1000-milligram tablets a day. The treatment will last at least 2 weeks, and if you don’t notice any improvement in symptoms, you should consult a specialist.

The doctor can prolong the intake of Daflon for 2 or 3 months without increasing the dose if necessary. Finally, it isn’t necessary to take double the recommended dose if you miss a dose. Ideally, skip that feed and continue with the next feed without any problems.

Daflon side effects and contraindications

All marketed drugs can produce side effects in those who consume them and Daflon is no exception. However, it’s considered to be a safe drug and its consumption isn’t associated with the appearance of severe pathologies.

The collateral effects associated with the consumption of this drug appear in a small portion of the population. This symptomatology is usually transitory and doesn’t limit the performance of daily activities. Many of the symptoms presented are gastrointestinal, although symptoms of various kinds may appear, among which the following stand out:

The list of contraindications of the drug is very short, and only allergic reactions to its components stand out. The drug shouldn’t be administered in children under 18 years of age, during pregnancy, or during lactation, as there aren’t enough studies to demonstrate its effectiveness in these patients.

An effective and safe medicine for venous pathologies

Daflon is a very useful phlebotonic drug in the treatment of chronic venous insufficiency. It’s capable of reducing the most annoying symptoms of the disease, such as edema, in a short period of time. And, as if that weren’t enough, it’s useful in the treatment of other venous diseases such as idiopathic epistaxis and hemorrhoids.

The safety of the compound has been extensively studied and very few secondary symptoms associated with its consumption have been identified. In addition, the contraindications are few, where only allergies and the special situations mentioned stand out. However, its intake should be under medical supervision in order to control the disease better. 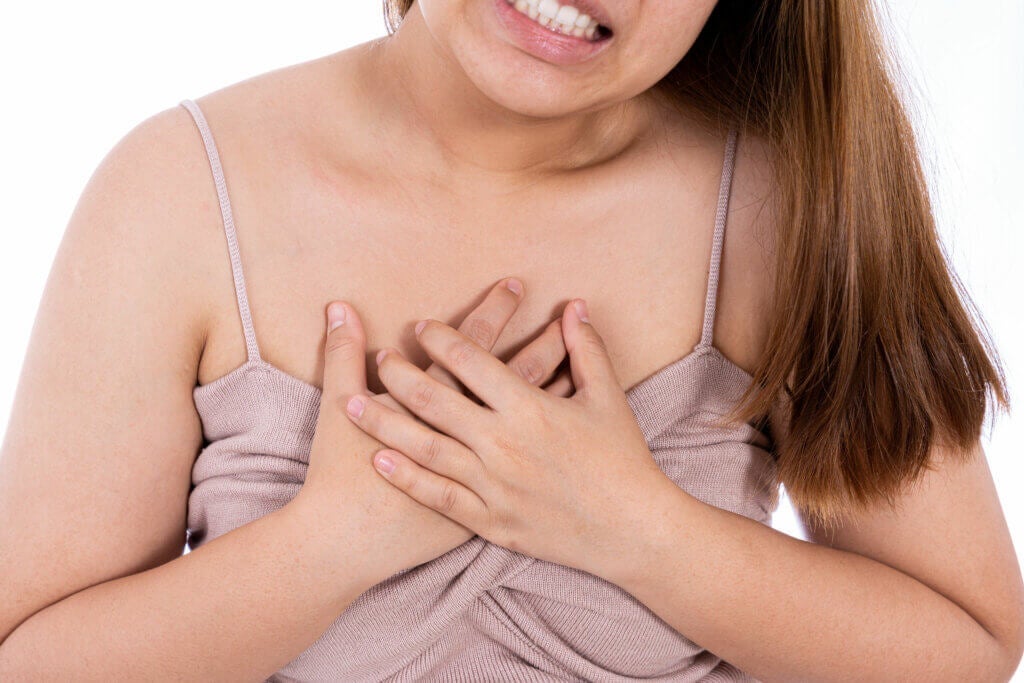 Pneumothorax: Symptoms, Causes and Treatment
Pneumothorax is a medical emergency that is usually triggered by chest trauma. Read on find out more. Read more »
Artículos Interesantes 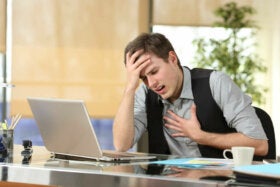 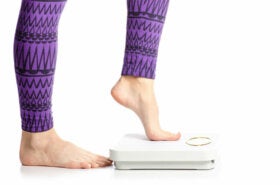 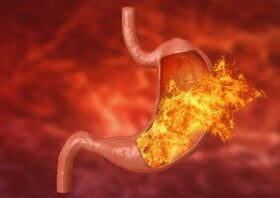 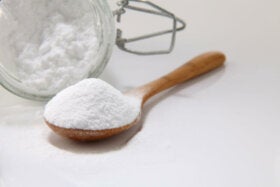 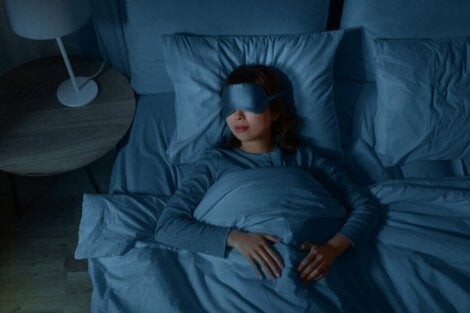 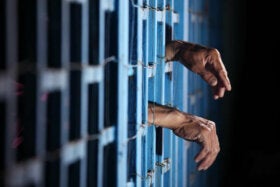 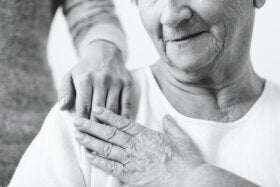 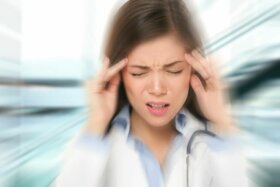